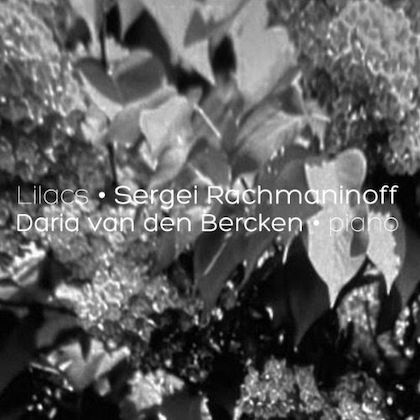 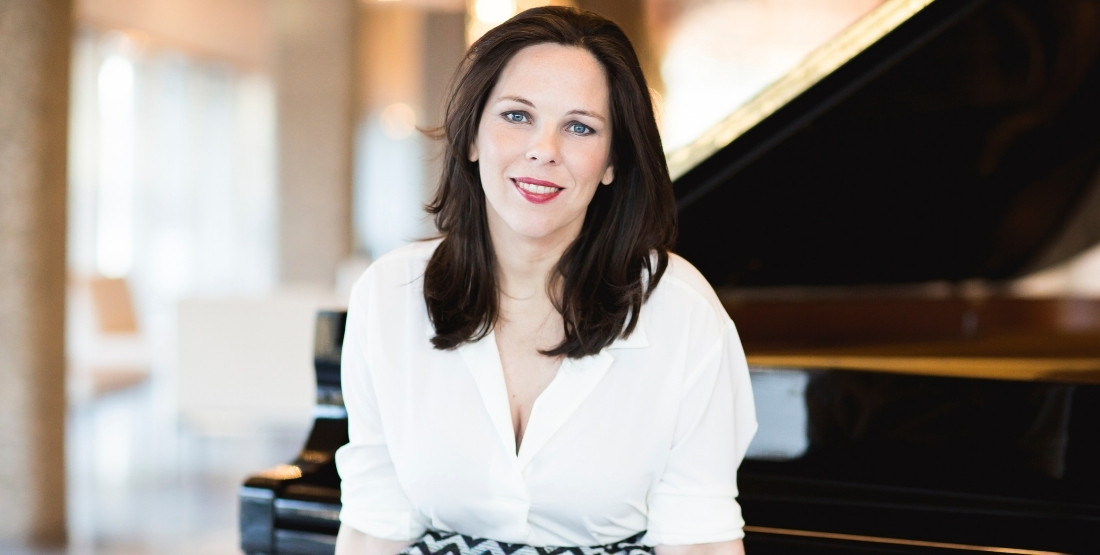 Rachmaninov made such a beautiful arrangement of his own song for solo piano. He often played it as an encore piece. The song is based on a poem, it describes bunches of lilac flowers as “where happiness lives.” The poem is about wandering at daybreak, over the dewy grass, breathing in the crisp dawn. “And in the fragrant shade, where the lilacs grow, I will go seek my happiness.” The second part talks about being fate to only seek ONE happiness in life. A touch of personal drama in this serene poem.

In the morning, at dawn,
Through the dew-clad grass,
I shall walk, breathing in the freshness of morning;
And to the fragrant shade,
Where lilacs cluster,
I shall go in search of my happiness…
In life there is but one happiness
That I am fated to find,
And that happiness lives in the lilacs;
On their green branches,
In their fragrant clusters
My poor happiness blooms…

Dutch-Russian pianist Daria van den Bercken is a multiple prize winning artist. Daria is widely celebrated for her ‘musical affection and an immaculate virtuosity’ (Gramophone), as well as regarded ‘a model for musicians of the future’ (Jury Amsterdam Art Prize).

Her passion is to actively reach as many people as possible, enticing both classical music lovers and new audiences alike. To publicise her music, she even started taking her piano playing to her audiences, instead of getting them to come to her – she’s played the piano while being towed down Amsterdam’s canals, and even while dangling from a crane high above her audience! In a popular TED Talk, she explained how a state of ‘pure, unprejudiced amazement’ is what fuels her.

She’s become an international smash hit with projects like Handel at the Piano and Keys to Mozart.

Both albums had the press writing about ‘mixture of joy and lightness’, ‘allowing expressive freedoms and poetic emotiveness’.